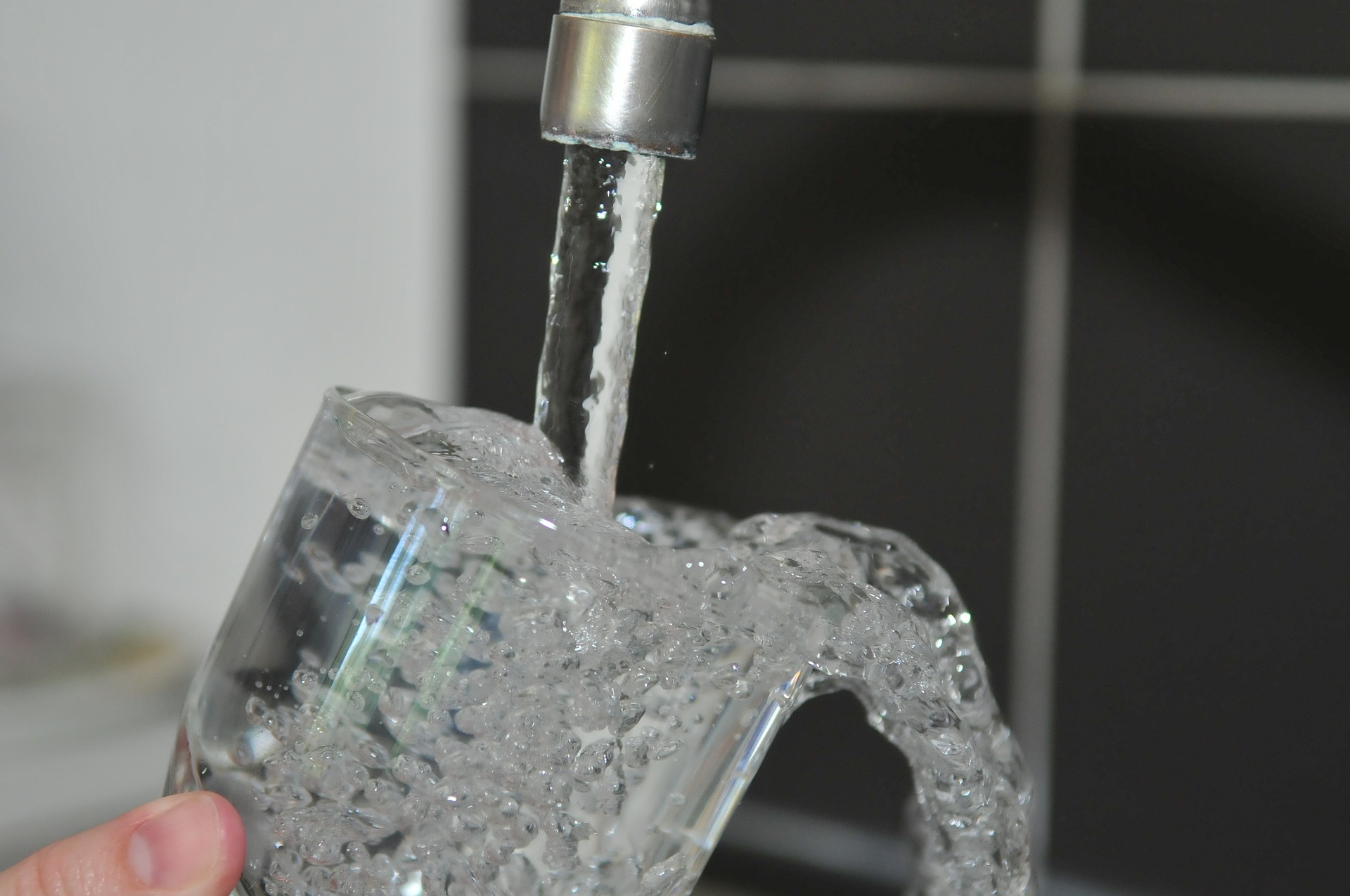 The short answer is Yes! Black Berkey elements have been tested to remove greater than 99.8% of Chromium 6. In fact,  Both the Black Berkey purification elements and the Berkey Sport Bottle have laboratory testing, showing both Chromium and Chromium 6 reduction.

It is important to note though, that not all forms of Chromium are undesirable.

“Chromium is a member of Group 6, of the transition metals….Chromium exhibits a wide range of oxidation states, with +3 the most stable; the +3 and +6 states are the most common in chromium compounds, while +1, +4 and +5 are rare.” (Source: Wikipedia)

Common uses of Chromium include metal plating (such as stainless steel), pigments and dyes, wood preservatives and tanning processes. Trivalent Chromium (C3 “is a mineral that humans require in trace amounts, although its mechanisms of action in the body and the amounts needed for optimal health are not well defined.  It is found primarily in two forms: 1) trivalent (chromium 3+), which is biologically active and found in food, and 2) hexavalent (chromium 6+), a toxic form that results from industrial pollution.” (Source: NIH.gov)