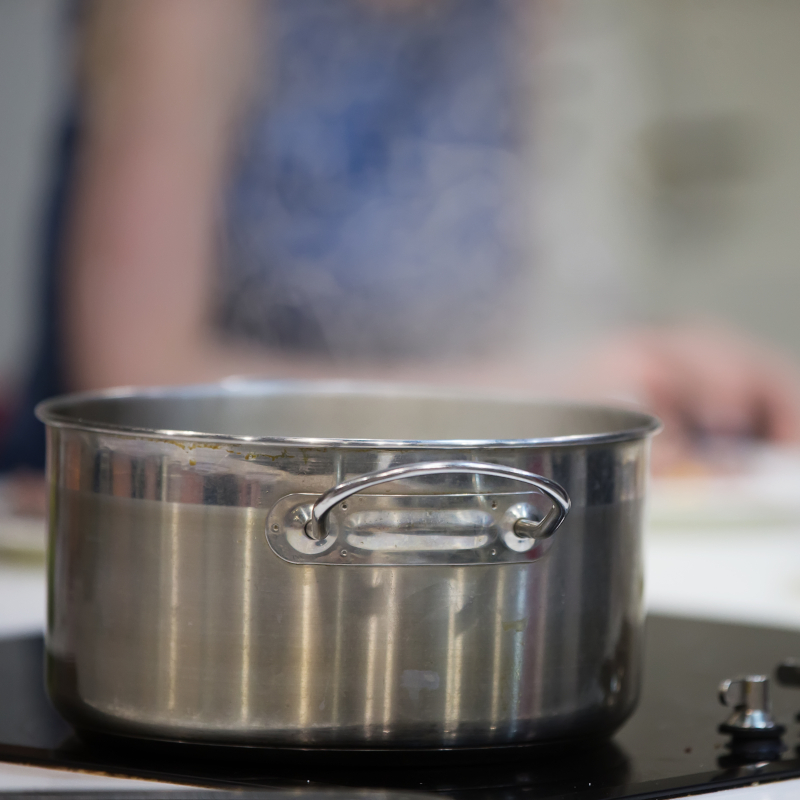 What is a boil order or boil water advisory and why do they happen?

When public tap water becomes unsafe to consume, drink, or use, an announcement is made by the entities responsible for ensuring its safety, typically local governments and water districts or municipal utility companies. In such cases, water has become contaminated with pathogens (disease-causing organisms) that may pose a threat to human health and safety.

These announcements are issued as a measure of public safety and often follow failures in water treatment systems. Such failures can include problems with the disinfection system, distribution lines, contamination due to water-line breaks, floods, and unscheduled power outages.

When boil water announcements are made, they often provide information regarding the cause.

What should I do during a boil water event?

Ideally, safe drinking water could be accessed from a well-managed emergency water storage, including bottled water and stored water.

If water does need to be boiled, it should be brought to a “rolling boil” for at least one minute.

For cooking and/or providing water to animals and livestock, only water that has been confirmed treated and safe should be consumed. To avoid needing water for washing dishes and utensils, use disposable cups, cutlery, napkins, and plates. If no disposable items are available, ensure cups, cutlery, and plates have been safely disinfected and sanitized prior to use.

Use only purified water to wash your hands.

What common contaminants should I be concerned about during a boil order?

Boil orders are issued to provide time for local authorities to retest and reset their systems when a high level of bacteria is found in a water source and to minimize public exposure. The most commonly found bacteria include cryptosporidium and E. coli. Boil orders can be issued due to failures in the public water treatment process, public health violations, damaged public water infrastructure, contaminated ground water sources, etc.

How should I use my Berkey® system during a boil order?

The Black Berkey® Elements (included with all Berkey® Systems) have been tested to remove different bacteria as well as viral contaminants from drinking water. These purifiers will not only remove chemical and heavy metal contaminants that can be found in “clean” drinking water, but can also provide a final barrier between you and your drinking water during a boil order.

It is not necessary to boil your water in addition to running it through the Black Berkey® Elements in your Berkey system. Black Berkey Elements remove biological contaminants as well as heavy metals, pharmaceuticals, disinfectants, and other waterborne contaminants. They stand as a clean and cost-effective alternative to buying copious amounts of bottled water during an emergency.

However, as an additional precaution, if using a source of water that you believe might contain extreme viral and bacteriological contamination such as E. coli, it is recommended by the CDC, EPA and other organizations that approximately sixteen drops of plain bleach (sodium hypochlorite) or iodine per gallon be added to treat the source water before purifying. This should kill minute pathogens such as viruses, within 30 minutes.  Simply add the drops to a pitcher of water, wait a half hour and then pour the treated water into the top chamber of your system. The disinfectant will be removed from the treated water entirely with the Berkey® system, including any odor or taste.

*Please use only room-temperature water with your system. Using boiling water can cause damage to the elements inside the Berkey® system.